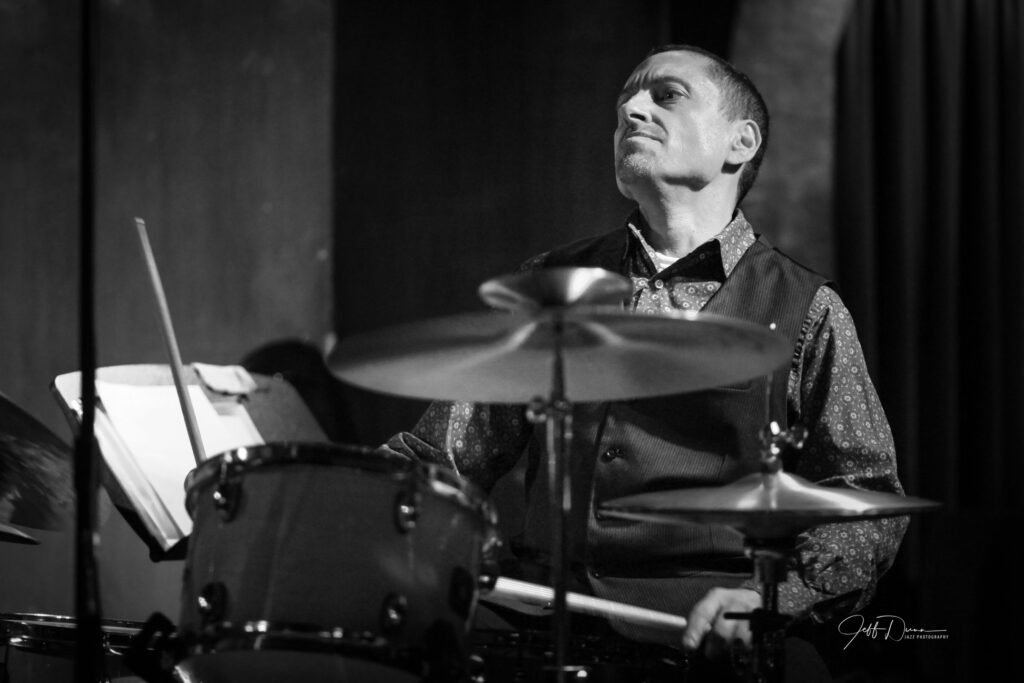 Jazz has so many dialectics, you’d think it was invented by Socrates or Hegel. Inside/outside, written/improvised, traditional/avant-garde: all are ways of arriving at the truth about jazz.

As a journalist as well as a player, Cleveland’s Chris Hovan is surely familiar with these admittedly reductive categories and more–like this one: young/old. It’s implied in the name of his Generations Quartet, which will appear Thursday night at Bop Stop at the Music Settlement.