Dafmark Goes “Under the Great Ice Sheet” for Its Spring Performance 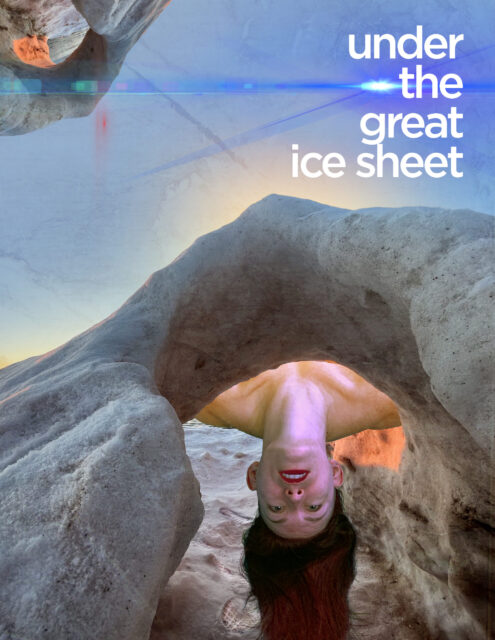 It might be tempting fate to create a piece called “Under the Great Ice Sheet” to be performed in Erie’s maddeningly capricious late-winter climate. But fate and its consequences are among the themes of Dafmark Dance Theater’s spring season presentation April 1 and 2 at the company’s State Street studio.

Dixon Hammond is a seeker. The violinist will appear in concert at Dafmark Dance Theater on October 1 as Dixon’s Violin. Hammond, 51, plays what he calls “visionary violin,” but though Dixon’s Violin is just Hammond and his five-string electric violin, the music is multilayered and textural thanks to an array of pedals, electronic looping effects and music software that he wrote for his own use. It’s also completely live and in the moment; Hammond doesn’t use pre-recorded backing tracks or samples. He is fond of introducing musical numbers by telling audiences that they are about to hear “something that has not been created yet.”