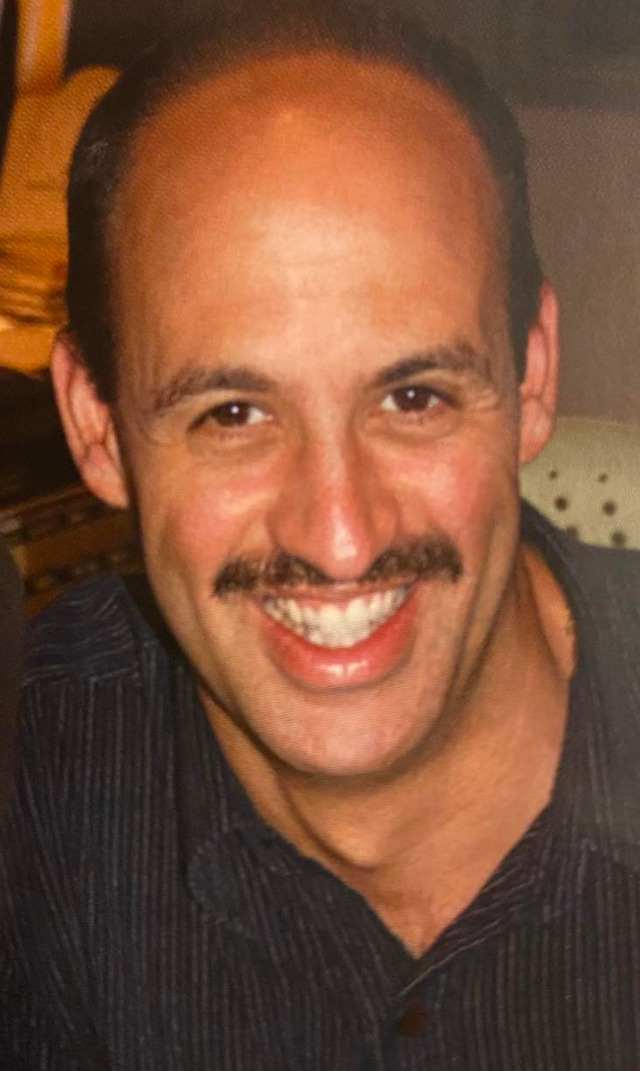 “Jazz Is Dead” is the perennial Hydra of music criticism. Every time that the abundant evidence to the contrary decapitates that claim, two more spring up: “The jazz record business is dead” or “jazz radio is dead.”

Nostalgia for a half-remembered Golden Age may be the price of admission into any fan club, especially one with a membership that skews old and grumpy. Yet doomsayers aside, there are plenty of signs of life for anyone who cares to look—or listen–for them.

One can be found in northeast Ohio, though you’ll have to look in the dark to find it.  From midnight to 6 a.m., Dan Polletta, who for many years was a voice of jazz radio at WCPN, is back on the air at WCLV.

His return is part of a reordering of the public radio landscape that began when Ideastream Public Media signed an operating agreement with WKSU to make that station the news and information hub, while moving WCLV’s classical music programming from 104.9 FM to a stronger signal at 90.3 FM, WCPN’s former dial position.

That’s the frequency where for 22 years, Jazz with Dan Polletta held down the 9 p.m. to 1 a.m. shift, a tradition that ended in 2009 when changes in the station’s programming deemphasized jazz and Polletta shifted to becoming a reporter on the culture beat.

Polletta’s 33-year run at WCPN came to an end in August 2020 in a series of pandemic-induced layoffs. The veteran broadcaster freelanced as the host of The Landscape, a podcast produced by Crain’s Cleveland Business, but when the Ideastream added jazz to WCLV’s predominantly classical music programming, Polletta happily returned to 90.3.

“I’m very excited,” Polletta told me by phone earlier this spring. “You know, it’s nice for jazz to have some sort of presence back on the air.”

Radio is an intimate medium where on-air personalities develop close relationships with their listeners. It’s no surprise then that in many ways, Polletta is sticking to a familiar script. “I have always very much made the music the centerpiece of the program,” he said, adding “It’s not about me. It’s about this present moment, sharing this jam. I just feel like I’m sitting down and talking to people about jazz and we’re listening to records together. I know that’s old fashioned, but that’s really the way I see it.”

Still, he acknowledges that the radio world—the media world—has changed, not only since 1987, but since his last live jazz air shift in 2009. “Maybe the breaks are a little bit tighter now. When I started in public radio, we’d go on and on and on about the music and the players–and I get all that. I love all those guys, but that’s probably not going to happen as much in 2022, just to be realistic.”

Polletta also needed to be realistic about how to sustain a flow over a six-hour air shift. “Everybody has a different approach, but the people who say ‘Oh, I just come in and kind of wing it,’ I can’t do that,” he admitted. “I know everything I’m going to play except for the last song of every hour. I try to build sets to flow. I take a lot of time with that–probably too much time, but I think it’s important to construct the kinds of sets where the pieces flow together, and I try to cover a lot of ground stylistically.”

Since he first opened the mic in 1987, Polletta has been a part of the northeast Ohio jazz scene and he’s witnessed how the music and the players have evolved. As the curtain rises on Act II of his jazz radio career, Polletta observes that the scene has always been solid.

“As far as talented local musicians are concerned, there’s plenty enough to hear. What’s changed is the number of national acts that come to town. Part of that is because Nighttown closed and has not yet reopened, but there also used to be a jazz society here that presented concerts and that disbanded many years ago. So thank God for the Bop Stop. What Gabe [Pollack, the club’s director] does is amazing, isn’t it? But I think we had a lot more shows 20 years ago and I think that’s just the nature of jazz too.”

He may be right, but five nights a week, 52 weeks a year, there’s a jazz show that’s as close as your radio or streaming device. To find it just listen for the familiar, authoritative voice of Dan Polletta.