Blowing In From Chicago: Tim Daisy and Ken Vandermark Friday at Convivium 33

Being a creative musician in Chicago almost demands a willingness to play anything, everywhere with everybody. Percussionist Tim Daisy and saxophonist Ken Vandermark, who will appear at Convivium 33 Friday, Jan. 13, embody that imperative as well as anyone, having collaborated with hundreds of musicians, movement and visual artists on both sides of the Atlantic. Yet despite lengthy resumes that suggest an affinity with musical speed dating, the two are just as committed to long-term relationships, especially their own. 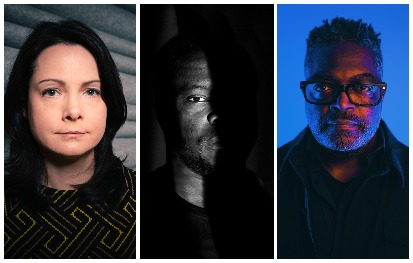