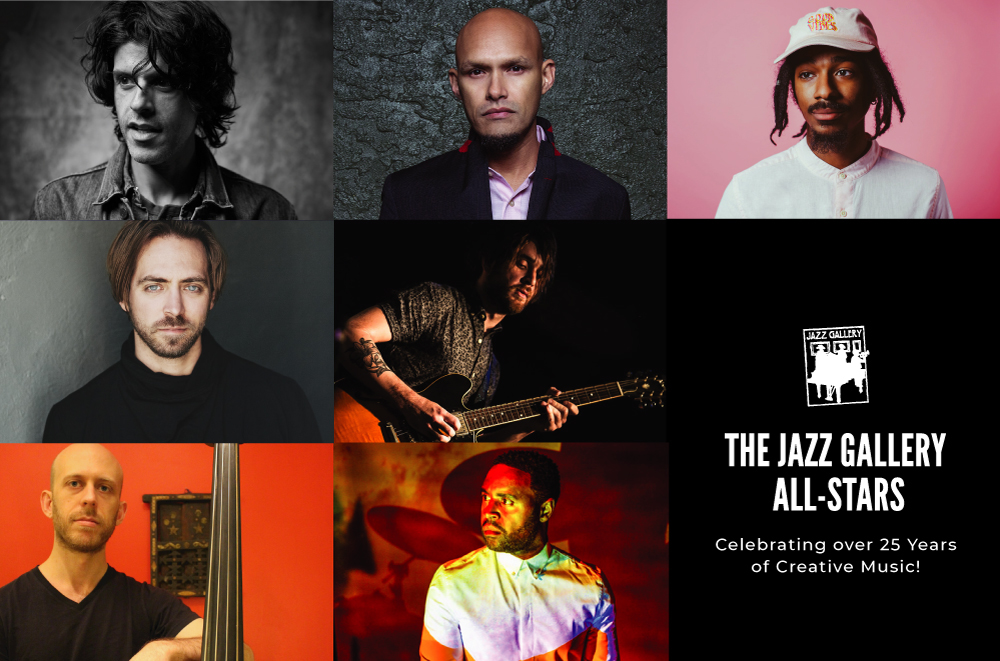 Back in the 1980s, listings of events in The New Yorker’s Goings On About Town section were introduced with this charmingly worded caveat: Musicians and night-club proprietors live complicated lives that are subject to last-minute change; it is therefore always advisable to call ahead.

For presenters and musicians who ply their trades during winter on the Great Lakes, that advice goes double, especially when high winds and more than a foot of snow arrived to slam the door on the Feb. 3 concert by the Jazz Gallery All-Stars at Cleveland’s Tri-C Auditorium. Yet when Tri-C JazzFest director Terri Pontremoli canceled that show, it wasn’t a double bar, but only a fermata.

“Here’s the thing about when things get tough,” Pontremoli asserted by phone. “Jazz always finds its way, and somehow the music supersedes all the challenges. It just does.”

And so the All-Stars will return to Tri-C’s Metropolitan Campus Auditorium Sunday, March 6, though with a slightly modified lineup. As originally announced, Miguel Zenón (alto saxophone), Charles Altura (guitar), Matt Brewer (bass) and Kendrick Scott (drums) will be here (fingers crossed), but saxophonist Melissa Aldana and vocalist Renee Neufville will give way to butter-smooth vocalist Sachal Vasandani and the spectacular vibraphonist Joel Ross.  Not bad, eh?

Credit the deep pool of artists who identify with the New York nonprofit presenting organization and jazz club for which the ensemble is named. ” I absolutely love the Gallery,” said Aaron Parks by phone from New York, calling it a place that “particularly encouraged risk taking, but with a feeling of, non-judgement. You’re among people who are rooting for you. It’s part of the New York family of improvising musicians, a real community showing up for one another.” 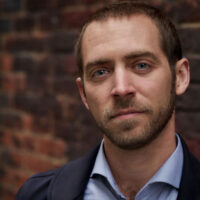 Parks, who returned to touring last fall with a solo piano gig at Bop Stop (I wrote about it here), is the third pianist engaged for the gig, replacing the originally announced Gerald Clayton, and Fabian Almazan who was initially engaged to replace him.

“It was about a week ago that I got the call to do it myself,” Parks said last Wednesday. “Rio [Sakairi, the Gallery’s artistic director) reached out to me and was like, ‘Hey, you busy this day?’ [and I said], ‘I think I could do that.'” Parks was happy to get the call and the chance to play with like-minded creators. “This whole pandemic music thing has been so stop and start. Things are starting to get busier again, which I’m definitely grateful for–the feeling of communion with other musicians.”

True to their billing, the All-Stars are among the leading players on their instruments, and all are under 50 years of age (Zenón, the senior member, turned 46 two months ago). A dedication to performing original material and to creativity, a founding principal of the band’s namesake organization, distinguish them from similar projects. Their sets don’t lean on overplayed standards or tiresome jam-session exhibitionism, and despite the brilliant reputations the members bring to the bandstand, the All-Stars aren’t about ego flexes, either. 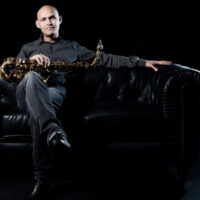 Zenón is an eight-time Grammy nominee, four-time Latin Grammy nominee and a Guggenheim and MacArthur Foundation Fellow, exemplifies the approach. His solo projects are deeply researched and highly personal expressions of a singular artistic voice (the latest, slated for fall release, is inspired by the history of the American continent). Yet, Zenón draws strength and inspiration from collectives (he was a founding member of the SFJazz Collective, of which Brewer and Scott are also members).

“A lot of my musical efforts are put into my own projects as a leader, but I really do enjoy playing as a sideman as well,” Zenón wrote in an email from a tour stop in Europe. “Although these two projects you mentioned are very different at their core, they both provide an opportunity for me to play and be challenged by musicians of the highest caliber. It’s one of the main reasons why I play music: to be able to play with people who I admire and learn from them in the process.”

Zenón was part of a 2020 tour celebrating the Jazz Gallery’s 25th anniversary that was canceled by the pandemic after one concert. That stung particularly hard because the All-Stars, which were formed by the late trumpeter Roy Hargrove for the JVC Jazz Festival’s 15th anniversary in 2010, are not a permanent band. The opportunity to see so much talent on one stage is as rare as a Browns Super Bowl appearance. Thank goodness for second chances.

Given the musicians involved, that much is assured. Still, it wouldn’t hurt to pray for favorable weather.

The Jazz Gallery All-Stars, Sunday, March 6, 7:30 p.m. at Tri-C’s Metropolitan Campus in Cleveland. In-person tickets are $25, available here and a streaming link to view the concert live from home is available with the purchase of a ticket. A link for the livestream, which will not be available for viewing after the concert ends, will be emailed to attendees the week of the show. Free parking is available in Metro Campus Lot 5 off Woodland Avenue. College policy is for everyone to wear masks indoors while on Tri-C’s campus.