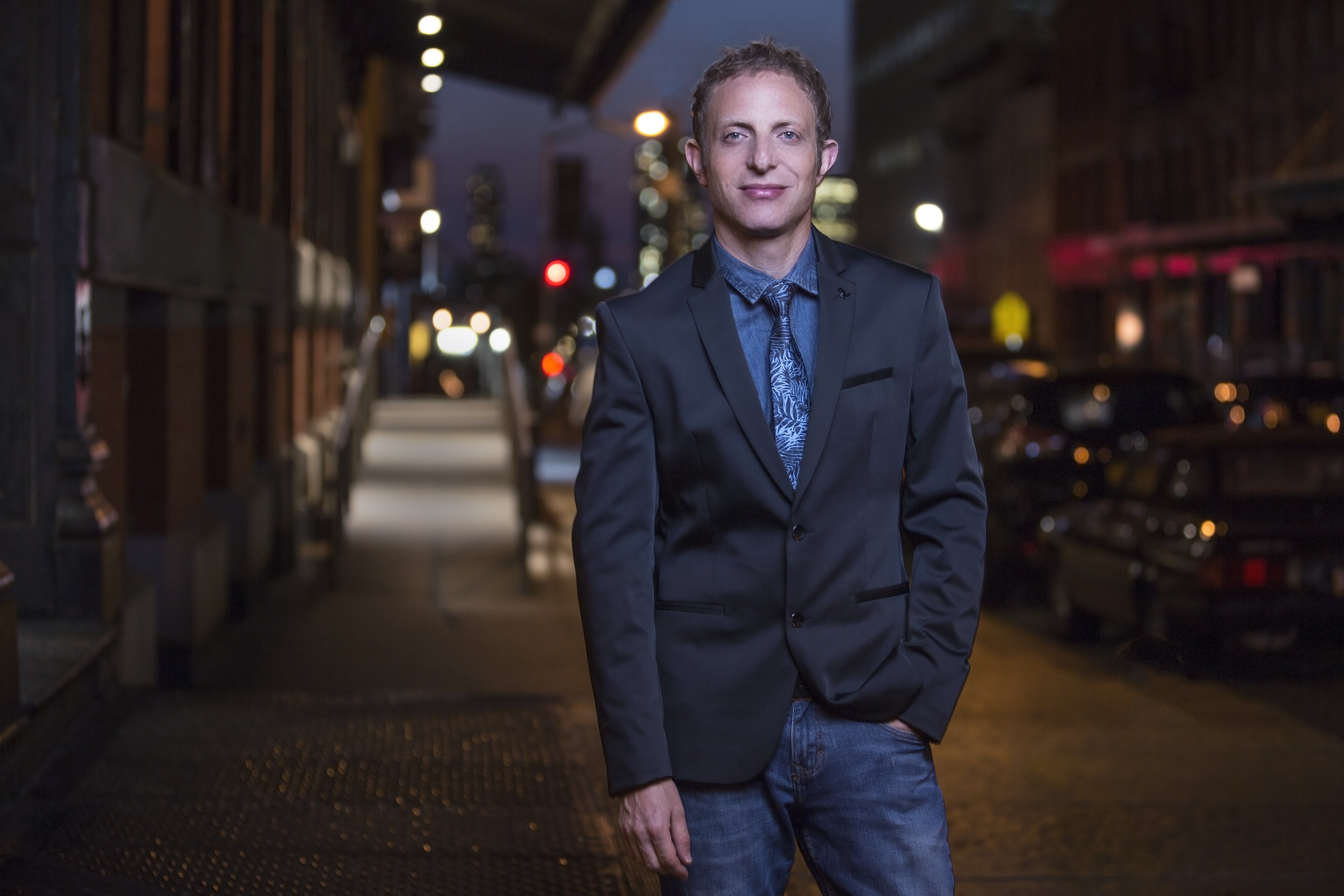 Haidu, a 47-year-old New Yorker, is one such insider. While he asserts that he plays nothing like Kirkland, Haidu has made a close study of the older master’s music since making it the subject of his Rutgers thesis. What he discovered was a musician of great sophistication, subtlety and depth

Yet somehow “Doctone” is the first recording entirely dedicated to Kirkland’s compositions. How could this impressive body of work be overlooked for so long? Paradoxically, Haidu cites the quality of the music as a barrier to its wider exposure.

“He has so many different languages that he uses as a starting off point,” Haidu said by phone last week. These included a thorough grounding in advanced 20th Century music theory that was articulated through a formidable keyboard technique.

“He was an uncompromising composer. He didn’t write blowing vehicles,” Haidu said. “All of his compositions are through-composed, real artistic statements as a composer. And every song is hard as hell.  People don’t say, ‘Let’s play some Kenny Kirkland music and we’ll be sure to sound great.’  They say, ‘Let’s play it, and hope we don’t sound terrible.”

Kirkland, whose 65th birthday would have been celebrated on the date of the Bop Stop date, was a native New Yorker who achieved early recognition as the pianist in Wynton Marsalis’ first quintet (“Doctone,” the Doctor of Tone, was the nickname Marsalis gave the pianist). He stepped into an even brighter spotlight when he and Marsalis’ saxophonist brother, Branford, joined Sting’s band in the mid-1980s. When Branford was invited to lead the house band on NBC’s “Tonight Show” in 1992, Kirkland followed him to Burbank.

High-visibility engagements such as these inevitably open doors to a lucrative solo career, yet  Kirkland didn’t seem interested. He was in constant demand as a sideman  and recorded widely, but 1991’s “Kenny Kirkland” was his sole recording as a leader. Seven years later, Kirkland was dead of congestive heart failure. He was 43.

This is a seemingly self-defeating way to mold a career, but Haidu contends that Kirkland was after something more rewarding than fame. “For a major artist to do one album is unusual,” Haidu said. “To be hired, heard or be functional, you have to have your own albums out, pretty much one every year. That’s the opposite of Kenny Kirkland.  He only wanted to share his best work.  If you talk to [drummer Jeff “Tain”] Watts or Wynton, Kenny wouldn’t take a solo if he didn’t think he had something to say.  If he didn’t think he was up to playing well, he didn’t play the gig.”

Yet playing was only a part of Kirkland’s musical life. In the process of conducting interviews for his project, Haidu began to take the measure of Kirkland’s omnivorous musical appetite. “He wanted to deepen his work with Afro-Latin rhythms and broaden his use of electronic keyboards, not as a substitute, but as a color to enhance what was already there. He and Branford were working on a new recording project and there are unrecorded compositions. He recorded things all the time at home. He wanted to do some commercial music and to write for pop artists, large ensemble writing like Gil Evans or Maria Schneider or Arturo O’Farrill does.”

Haidu is certain that had Kirkland lived, he would almost certainly have been feted as a master by now. “He would be recognized as the greatest player of that era, on an equal billing with his own heroes.  I don’t think he could have avoided becoming a leader. He’d be a Roy Hargrove, with a different approach, but at that level of recognition.  He would have gotten the recognition that was owed him.”

With “Doctone,” Noah Haidu hopes to kick open a door that will bring Kenny Kirkland the status he has long deserved, and a string of tributes that have long been overdue.

Noah Haidu Trio featuring Rudy Royston and Eric Wheeler, will appear Monday, Sept. 28 at 7 p.m. at Bop Stop, 2920 Detroit Ave., Cleveland, OH.  The concert will be live streamed from BOP STOP’s Facebook page at 7pm on Monday 9/28. Tuning in to the stream is free but donations are greatly appreciated and can be made here. A limited number of tickets to attend the concert in person must be purchased in advance for $40 here.