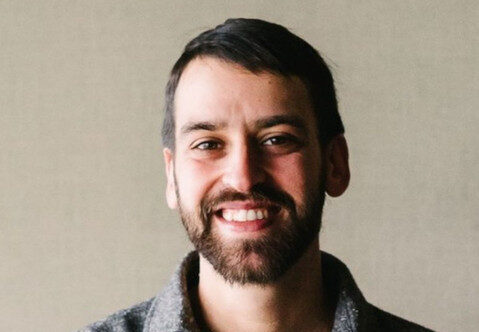 Word reached me late yesterday that Gabe Pollack, longtime director of Bop Stop at the Music Settlement, will be leaving the Hingetown club to become director of performing arts at the Cleveland Museum of Art (you can read CMA’s announcement here, the Settlement’s here).

The first and most important thing to say about this announcement is to offer my congratulations to Gabe and my gratitude for so many years of uplifting and enlightening music. I consider Gabe to be the pivotal figure in the Cleveland jazz scene, perhaps the most irreplaceable person in the complex and evolving web of players, presenters, cheerleaders and scenemakers in northeast Ohio. That’s a big claim, especially coming from a newbie to that scene, and so I feel compelled to show some evidence. 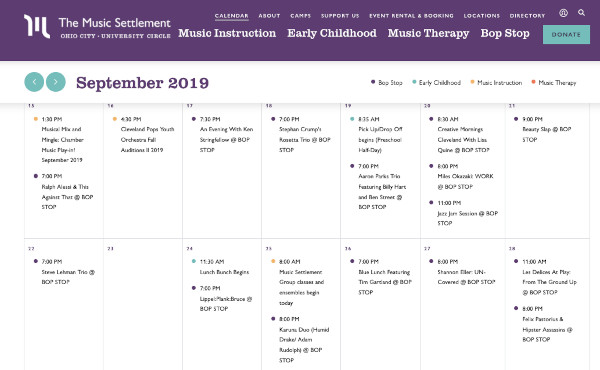 Look at that! In an 11-day period, Ralph Alessi, Stephan Crump, Aaron Parks, Miles Okazaki, Steve Lehman, Hamid Drake and Adam Rudolph played Cleveland. Now, this magical interval in September 2019 was an anomaly, peak Bop Stop, if you will. But I defy you to find an 11-day stretch by any club anywhere—and that includes New York—that was so rich with top-flight creative artists. And it wouldn’t have happened without Gabe. Moreover, it couldn’t have happened without Gabe.

This kind of vision and enterprise is rare in the music business. What is even more exceptional is that it was accomplished with honesty, decency and good faith. Those qualities pretty much disqualify you from a career in the music business, but as much of a sweetheart as he is (and he’s one of the sweetest guys I know in any field of endeavor), Gabe, a musician himself, has an almost constitutional imperative for fair dealing. This has earned him respect as well as affection. If the man has any enemies, I defy them to come forward.

It’s hard to be objective about Gabe. When I moved to Cleveland in late 2019, it felt like New York to me, and that was largely because of the presence of Bop Stop under Gabe’s stewardship. He’s young enough to be my son, but he will always be a beloved kid brother (my wife and the wives of friends think he’s adorable), a guy who never takes himself too seriously, but took on his role at Bop Stop as though it were the family business.

And in a sense, it was exactly that, except that the family for whom he labored so long and so well was the family of northeast Ohio jazz musicians and fans that perhaps came to take him a bit for granted. I spoke with a longtime observer of the Cleveland scene several months ago who told me that Gabe simply was the scene, and if he were ever to leave Bop Stop, the scene, as we know it, would cease to exist.

But he’s still our star. For that, and for so much else, we should be grateful. Long may he shine on.